Oral pemphigoid (pemphigoid of the mouth) is an uncommon blistering condition which affects primarily the lining of the mouth and gums. Other moist surfaces of the body (known as mucous membranes) can also be affected, and these include the surface layers of the eyes, inside the nose and the genitalia. The skin is less commonly involved but can be affected by a similar blistering condition, known as bullous pemphigoid. END_OF_DOCUMENT_TOKEN_TO_BE_REPLACED 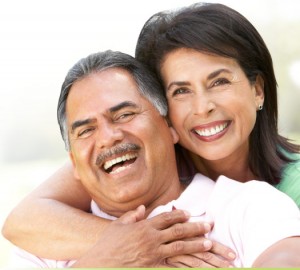 Aging is a normal life process, which is subtle and is characterized by individual variation in onset and rate of decline. The basis of this process lies in changes in various macromolecules (from D.N.A. to membrane proteins) which primarily lead to alteration the form of function of a tissue or organ as a result of biological activity associated with a minor disturbance of normal cellular turnover. END_OF_DOCUMENT_TOKEN_TO_BE_REPLACED

END_OF_DOCUMENT_TOKEN_TO_BE_REPLACED

Are you suffering from sensitive teeth? 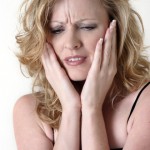 Tooth sensitivity or known as dentin hypersensitivity is short or transient sharp pain of a rapid onset that arises from exposed dentin layer of one or more teeth subsequent to loss of tooth structure (enamel layer of the crown or cementum layer of the root). It usually occurs in response to stimuliâ€”typically cold, air pressure, drying, sugar, acids, chemicals or forces acting onto the toothâ€”and cannot be ascribed to any other dental defects or pathology. These stimuli are non-noxious, and are not generally expected to generate a pain response, except as seen in sensitive teeth. In contrast, a noxious stimulus would be the toxins of bacteria within a decay lesion leading to dentinal pain. Areas of exposed dentin at the junction between the crown and the root (cervical area) account for much of the observed tooth sensitivity. END_OF_DOCUMENT_TOKEN_TO_BE_REPLACED