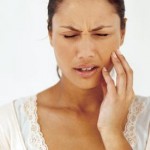 Have you ever experience terrible toothache especially coming from your wisdom teeth? Getting sleepless nights due to the pain? The soreness that made you lose your appetite and you do not wish to talk. You are having bad mood swings and your daily work got disrupted all because of the little tooth from the back of your mouth? These are all the warning signs to visit your dentist right away and get the tooth removed!

END_OF_DOCUMENT_TOKEN_TO_BE_REPLACED

We have two sets of teeth in our lifetime.

The first set of our teeth is known as deciduous/primary/milk/baby/temporary teeth. There are a total of 20 teeth in the oral cavity/mouth. 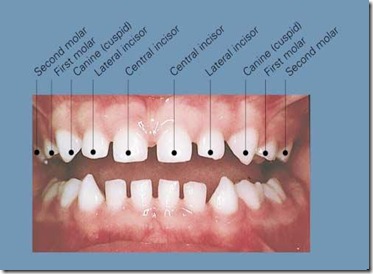 On the upper jaw, there are 2 central incisors, 2 lateral incisors, 2 canines and 4Â molars making it a total ofÂ 10 teeth. Same goes for the lowerÂ jaw making it a grand total of 20 teeth altogether. END_OF_DOCUMENT_TOKEN_TO_BE_REPLACED 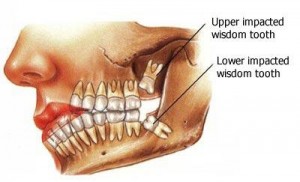 Wisdom teeth are a frequent problem for most people. Being the last tooth to develop and emerge from the mouth (normally between 18 to 24 years of age), wisdom teeth tend to have not enough room to erupt in the jaws which can cause them to be impacted.

An impacted tooth means that the path of eruption of the tooth is blocked by another tooth or bone which therefore prevents it from assuming a normal position in the mouth. Wisdom tooth impaction is not a disease but is considered an abnormal state. END_OF_DOCUMENT_TOKEN_TO_BE_REPLACED 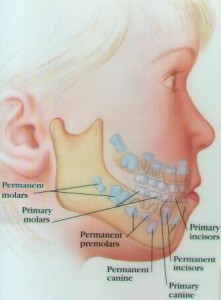 We have two sets of teeth. Initially, we have 20 baby teeth. Baby teeth are also known as primary teeth. These baby teeth will exfoliate and be replaced by 32 permanent teeth. There is no replacement if we lost our permanent teeth. Some people may have more or less teeth compared to the norm. This occurrence is usually genetically inherited.

Tooth eruption refers to emergence of tooth from its developmental position in the jaw to its functional position in the oral cavity. A tooth erupts when its root starts to grow. As its root becomes longer, the force pushes the tooth out of the gums. END_OF_DOCUMENT_TOKEN_TO_BE_REPLACED