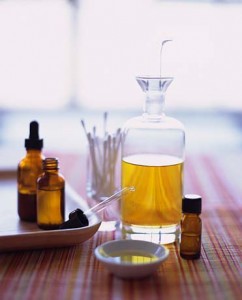 So you feel that buying a mouthwash could pinch your wallet but yet you canâ€™t help but be concerned about the health of your mouth?

Commercial mouthwashes sold over the counter can be costly especially therapeutic mouthwashes that help reduce the amount of bacteria in the mouth.

However worry naught as there are several homemade remedies available to make your own mouthwash when you are on a tight budget. Homemade mouthwash has mild antibacterial properties that can provide relief for mouth sores and reduce bad breath.

Benefits of making your own mouthwash

Downsides of making your own mouthwash 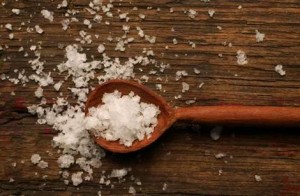 Saline solution refers to a sterile solution of sodium chloride (salt) in water. Most commonly advised for use by dentists when you have mouth sores, bleeding gums or inflamed sore gums from pericoronitis or after extraction of teeth, saline solution mouthwash kills bacteria by creating a hypertonic environment.

This mouthwash is the simplest to prepare:

Instructions for use of saline mouthwash 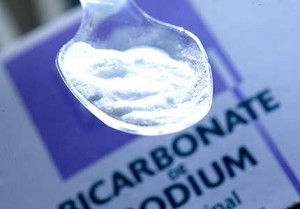 Baking soda or chemically known as sodium bicarbonate has a long history as an oral hygiene aid. Having abrasive and mild antibacterial properties, baking soda can help in stain removal on teeth surfaces and reduce bad breath by absorbing oral malodor. Sodium bicarbonate also assists in neutralizing the production of acid in the mouth to prevent tooth decay. Baking soda is also incorporated in toothpastes and dentifrices for its tooth whitening effect.

However researches so far show no improvement in gum health through Keyes technique which uses a paste of baking soda, hydrogen peroxide and salt as a dentifrice in addition to cleansing the mouth with concentrated salt solution. You canâ€™t find baking soda mouthwashes in the market but since baking soda is a common household product, you can easily just make your own mouthwash.

How to make your own baking soda mouthwash

Instructions for use of baking soda mouthwash

To be continued in Part2

8 thoughts on “How to Make Your Own Mouthwash Part1”