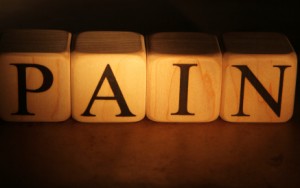 Everyone has experienced pain at least once in their lifetime. Pain is an unpleasant sensory and emotional experience associated with actual or potential damage or described in terms of such damage. Pain is not only a sensory experience, its relation with tissue damage may not be constant and it is often associated with affective and cognitive responses.

Pain is a complicated process that involves an intricate interplay between a number of important chemicals found naturally in the nervous system. The neural mechanisms by which pain is perceived are part of a process that involves four major steps: transduction, transmission, perception and modulation. 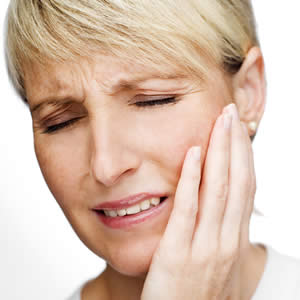 Most orofacial pain (pain the face and mouth), probably over 95%, arises from disease of the teeth and is thus termed â€˜odontogenicâ€™. There is also non-odontogenic (non-tooth origin) causes and these can be of organic origin (neurological or vascular) or non-organic (functional or psychogenic).

Most pain in mouth and face is related to dental disease also known as odontogenic causes:

Pain from the dentine

Pain from the pulp

A pulp vitality tester may be indicated to test the vitality of the tooth. Pain associated with pulp disease:

Pain from the periodontium