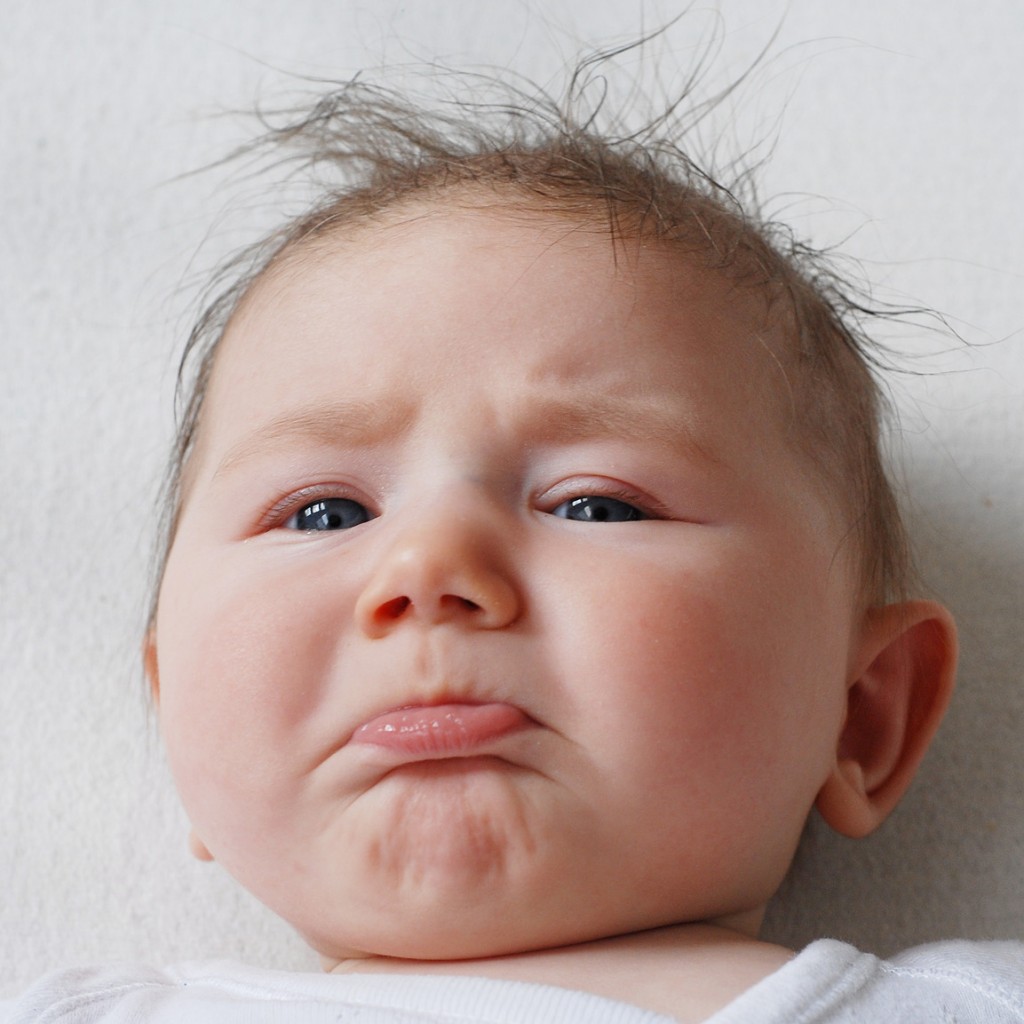 When the first tooth start to break through the gum in a child, the process is called as teething. Teething is blamed for ailments such as fever, convulsions, bronchitis, otitis media and diarrhea for causing 12 % of the death in children under 4 years old.

Eruption of primary/deciduous/temporary dentition usually begins in the 4th-6th month of a child’s life. The appearance of normal teeth is eagerly awaited by parents since it represents an important early milestone in development. Â The first teeth to appear is the lower front teeth of the child called as central incisors.

In most cases, eruption of teeth causes no distress to the child or parents, but sometimes the process causes local irritation, which is usually minor but which may be severe enough to interfere with the child’s sleep.

Signs and symptoms of Teething

-> Red and swollen gums : With the eruption of a new tooth pushing the gum from beneath incessantly in a struggle to gum, makes the gums look red, swollen, puffy and bruised before it actually emerges. As soon as the tooth appears, the gums will be back to normal.

-> Flushing may occur in the skin

-> General crankiness and being unsettled

-> Ear rubbing on the same side as the erupting tooth : Just like ear infections, sometimes pain in jaw during teething gets transferred to ear canal and the baby starts pulling his/her ears in an attempt to get rid of it.

->Â  Instinct to chew and gnaw : Â An emerging tooth pushes beneath the gums to come out and may feel itchy or funny to the baby who uses his chewing instinct to get over this worrying sensation. Chomping and biting things also create a counter pressure on the area, which gives certain relief to the gums. Thus, children often chew and bite on anything that they can lay their hands on including mom’s breasts while breastfeeding and that really hurts.

1. Maintain the child’s oral and general body hygiene, gums to be kept in a perfect state of health and freshness.

2. Gums should be wiped after each meal with cotton soaked in a weak antiseptic , eg: 1:100 potassium permanganate solution.

3. Adequate quantity of vitamins, minerals, proteins are given to the child so that the body resistance is increased.

General Measures or Use of Teething Objects

A variety of objects is designed to satisfy the natural desire of the infant to chew on hard objects during teething.

1. Hard, non-sweetened rusks made of a firm consistence. 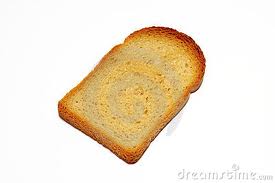 2. Use of toasted bread also helps in providing gingival stimulation as well as increases the blood supply to the area.

Â  3. Use of hard fruits such as apple or guava. At the same time it also helps in developing taste for fruits

4. Use of specially manufactured objects such as teething rings,keys and blowers is also recommended.

5. Use of pacifiers, which release preventive agents such as sodium fluoride and xylitol into the mouth has been introduced.

6. The use of teething necklaces ( A rectangular shaped nursery food )

1. Topical application of glycerin : It acts as protective demulcent and mild antiseptic.

2. Topical application of lignocaine hydrochloride : provides relief in the interval before the analgesics is effective.

3. Topical application of benzoyl alcohol : Effective method of relieving teething discomforts. Local application must be done before meal times to prevent loss of appetite due to painful gums.

4. The aperients ( Â mild purgatives ) like castor oil, phenolphthalein, calomel and milk of magnesia also used in the treatment of teething.

5. Soluable acetylsalicylic acid tablets are commonly prescribed for young children for the relief of pain from minor ailments including pain associated with the erupting primary dentition.

6. A safe and effective hypnotic which is popular in pediatric practice for the treatment of teething is chloral hydrate. This is dispensed either as mixture or use as an elixir. Undoubtedly for infants and young children the elixir is easier to administer.

7. In homeopathy, use of the preparation Chamomilla has been used for teething.

Surgical treatment is sometimes recommended for the relief of pain from an eruption cyst or a hematoma, which may have occured in connection with an erupting primary tooth.

The technique most often advocated is to make 2 semilunar incisions over the crown of tooth, which meet at their extremities. Â The intervening portion of the tissue, which lies over the occlusal surface of the unerupted tooth, is then removed with a pair of tissue forceps.