Recently there have been studies that link the Cold Sore virus to Alzheimer’s disease. Cold sores are already an embarrassing problem by itself and to discover that the viral infection is linked to a mental condition gives us another splitting headache. Before we go into the connection between the two, let us go through the basics of both conditions.

What are cold sores?

Cold sores, fever blister or medically termed as herpes labialis is a common viral infection that affects Americans every year which appear as fluid-filled blisters or sores found on the lips or around the mouth. They are not an inherited condition and are caused by the reactivation of the latent herpes simplex virus in the nerves after primary herpes infection by certain triggering factors.

Cold sores are contagious and they can spread through saliva and direct contact with sores. Most cold sores will heal by themselves within one week to ten days but medications may be prescribed by your doctor if the condition is uncomfortable and unsightly.

What is Alzheimerâ€™s disease? 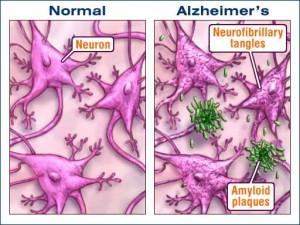 Alzheimerâ€™s disease or Alzheimerâ€™s dementia is the most common form of dementia (mental deterioration) that affects over 20 million people worldwide, 10-15% of those over 65 years and 20% of those over 80 years. It is a progressive degenerative brain disease that goes beyond simple forgetfulness, and though it may start with slight memory loss and confusion, it eventually leads to severe, irreversible mental impairment that destroys a personâ€™s ability to remember, reason, learn and imagine.

The main features of Alzheimerâ€™s disease are the neurofibrillary tangles (protein responsible for internal support structure for brain nerve cells undergo alterations that cause them to be twisted) and amyloid plaques (abnormal clumps of dying nerve cells). For unclear reasons, healthy brain tissue degenerates, causing a steady decline in memory and mental abilities due to dying nerve cells that creates signaling problems in the brain.

What is the treatment for both conditions?

Unfortunately both conditions do not have a cure. Treatment for cold sores are meant to reduce the duration of the sores and to decrease pain and any discomfort during the period whereas treatment for Alzheimerâ€™s is aimed at prevention, slowing progression of disease and improving quality of life of those with the disease. The time from the earliest symptoms to death for a person suffering from Alzheimerâ€™s has an average duration of 8 years. Death usually results from a secondary illness such as urinary tract infection or pneumonia.

How are both of the conditions connected? 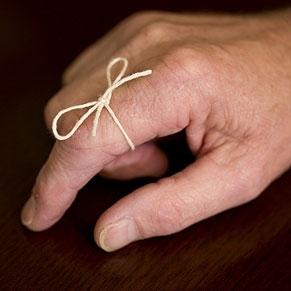 A link between cold sores and Alzheimerâ€™s disease was first suggested in 1979 and up till now, scientists have yet to establish a direct connection between the virus and the disease.

Most people are infected by the herpes simplex virus during their childhood which then remains dormant in the nerve cells for a lifetime. 20 to 40% of those infected will subsequently have cold sores due to reactivation of the virus by triggering factors. If there is a viral connection with Alzheimerâ€™s, antiviral drugs may be able to stop the progression of the disease.

The researchers at Manchester University have found DNA from herpes simplex virus type 1 attached to the 90% of plaques in the brains of people who died from Alzheimerâ€™s, indicating that it may have played a role in damaging the brain. An experiment was done using cultured human brain cells whereby infected cells show an increase in protein levels that are usually seen clumped together (plaques) in the brains of people with Alzheimerâ€™s.

Another team from the University of Rochester Medical Center in New York has discovered that the cold sore virus tend to be more easily activated in those carrying the gene called ApoE4, which is a known risk factor for Alzheimerâ€™s. People who inherited the gene, which is involved in transporting cholesterol around the body, have an increased risk of developing Alzheimerâ€™s in their old age. Therefore those who frequently have cold sores are more likely to have the gene that makes them more vulnerable to Alzheimerâ€™s disease. Past studies have also shown that people with Alzheimerâ€™s that carry the gene ApoE4 have more herpes DNA that those with Alzheimerâ€™s disease with a different ApoE gene. 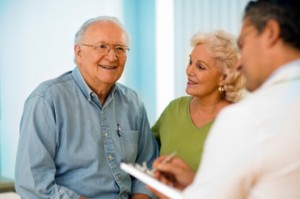 Further research is required before any treatment can be started out as Alzheimerâ€™s disease can be caused by many factors. However with our expanding knowledge, we might be able to have a clearer picture of the connection between Alzheimerâ€™s and cold sores. Maybe in the future, standard antiviral drugs can be used to treat Alzheimerâ€™s and help prevent the disease from occurring â€“ only time will tell.